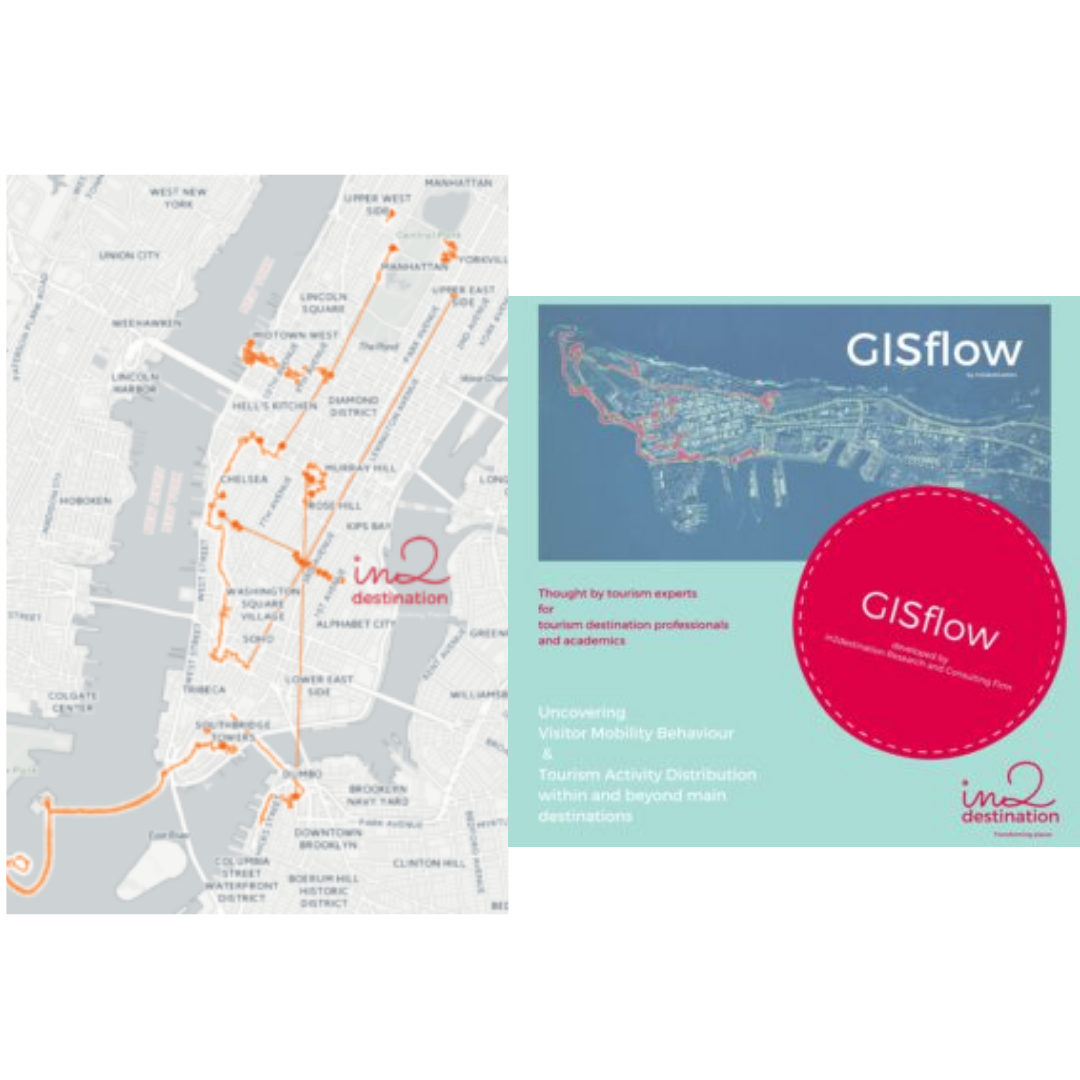 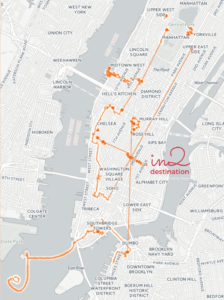 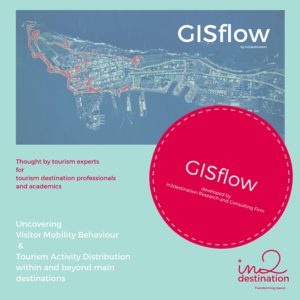 One of the tourism sector’s greatest challenges is being able to know the distribution of the tourism activity in the territory. in2destination has developed a system and a methodology named GISflow, which allows matching profile data, including per day expenditure, with mobility patters in the territory. The following images showcase tests conducted by in2destination in Old San Juan (Puerto Rico) and the City of New York in November 2015 and May 2016 respectively. This methodology allows zooming up to street level and analyze streets, areas, neighbourhoods visited most by clusters of visitor profiles, as well as studying whether certain profiles explore beyond the municipality where they are overnighting. This facilitates studying whether those assumed as core destinations are benefiting neighbouring territory as part of the county, province or island.